5 Surprising Ways CBD Oils Are Beneficial To Your Health

You are here:
Health & Wellness News 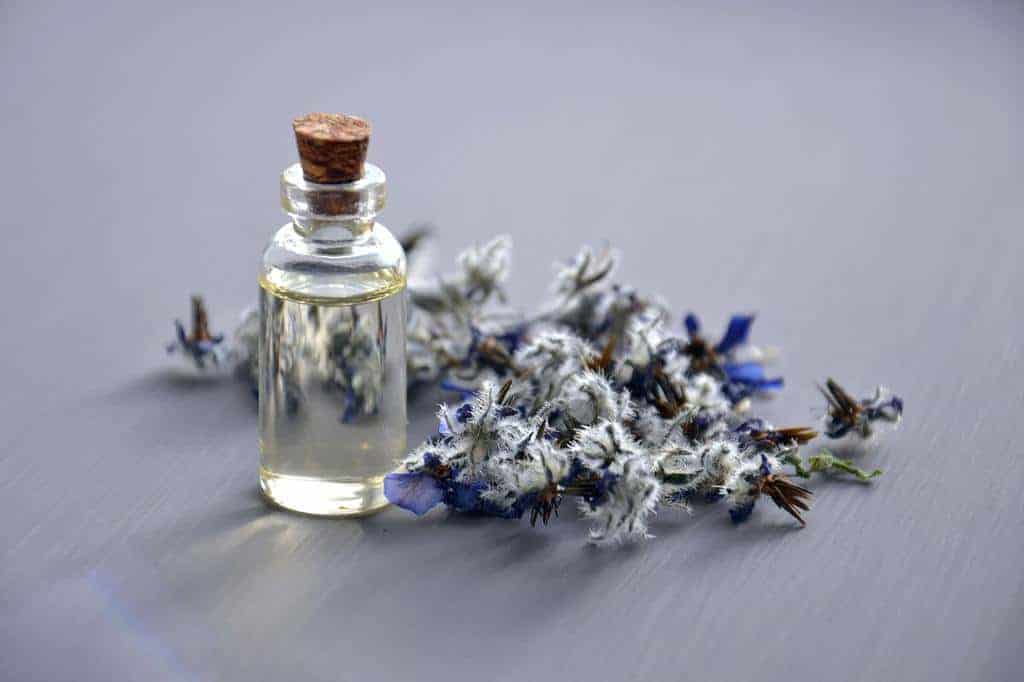 CBD oil (cannabidiol) a cannabis derived product. Cannabidiol is the chemicals that are naturally found in marijuana plants; however, even though cannabidiol comes from the marijuana plant, it does not create the high, produce psychoactive effects or any other type of intoxication that is caused by another type of cannabinoid, known as THC. CBD is being recognized as a powerful and beneficial supplement that has a variety of anti-inflammatory properties as well as the ability to help relieve several previously untreatable diseases. Although there is some controversy around products such as CBD oil, there is also a growing awareness for the strong medicinal and therapeutic effects it produces.  We have cannabinoid receptors located throughout the body, including the brain and immune system, and it affects a variety of physiological processes including digestion, pain-sensation mood and memory. Here are just five of the potential medical uses of CBD.

A healthy digestive system is essential for decreasing some illnesses and allowing the body to heal itself. Studies have shown that CBD oil may help to reduce inflammation, relieve the symptoms of irritable bowel disorder, including diarrhea and abdominal pain, improve appetite and ease vomiting and nausea, which is especially beneficial for those who are enduring chemotherapy and/or other treatments for serious diseases. Scientific theories are that CBD’s binds to cannabinoid receptors in the body, which play an essential role in reducing gut inflammation and regulating feeding behaviors by stimulating the appetite when they bind to these receptors.

Generalized social anxiety disorder, which is an anxiety disorder that affects some individuals when they are placed in a situation that requires public speaking and seasonal affective disorder (SAD), which often occurs during the winter months when there is a lack of sunlight, are two of the most common forms of anxiety disorders. CBD oil may be beneficial in helping to managing anxiety, especially the symptoms of SAD and generalized anxiety disorder. Researchers believe CBD may change the way the brain’s receptors respond to serotonin, the neurotransmitter that helps to regulate mood, such as depression.

Several studies have been conducted for the use of CBD as a possible treatment for epilepsy. Although research is still in the early phase, it has been shown that CBD may be extremely effective in the relief of epileptic seizures and other seizure disorders. When included with existing anti-epilepsy medications, CBD may be able to reduce the number and severity of epilepsy-related seizures. Research has also been done regarding children with treatment-resistant epilepsy and more than 80% of the parents of epileptic children reported a reduction in the frequency of their child’s seizures, increased alertness, improved sleep and better mood while taking CBD.

Researchers are studying how CBD is beneficial for treating neurodegenerative disorders, primarily those that cause the brain and nerves to deteriorate over time, such as Parkinson’s disease, Alzheimer’s disease, Multiple Sclerosis and stroke. CBD oil may help to reduce the inflammation that may also worsen the symptoms of neurodegenerative disorders. It may also help to protect brain cells from beta-amyloid toxicity, which make it extremely beneficial when used as part of the therapy for Parkinson’s disease and Alzheimer’s disease.

Combats the Spread of Cancer

Some research/studies have shown that CBD may help to prevent the growth and spreading of some types of cancer cells. For example, one study has suggested that CBD stops the gene that is involved in the spread of breast cancer. According the National Cancer Institute, CBD may help to reduce or alleviate the symptoms of thyroid and other various cancers and the side effects of cancer treatments. In various studies, CBD has been shown to decrease the ability of cancer cells to produce energy and block the signaling of certain cancer cell proliferation. CBD has been shown to stimulate appetite, which is a significant side effect of cancer and/or cancer treatments.

CBD continues to surprise researchers in the medical field with the various health benefits it provides. It is important to understand that although there are typically no major risks or side effects associated with CBD, like anything your body is unfamiliar with, there is a possibility of side effects. It is also important to know that how CBD should be used depends greatly on what it is being used for, so it is essential that you talk with your medical provider before using CBD oil.

If you want to dive deeper into this conversation and many other topics, join our NEW, private Facebook group @MoreThanMenopause

ReNee Greenberg, RN, LAc, MTOM, IFMCP is a women's hormone health expert who guides women over 40 back into balance through a whole-body hormone health approach. ReNee has had a private, natural medicine practice for the last 19 years, working with thousands of women to share the power of natural medicine, diet & lifestyle.  She is an Institute of Functional Medicine (IFM) trained certified practitioner and holds a Master’s degree in Traditional Chinese Medicine.  ReNee created and produced the internationally popular More Than Menopause women’s health summit. She has also been featured as an expert on The Fit Beyond 50 health summit, Together We Grow entrepreneur summit, and the Secrets of Dynamic Midlife Women interview series. ReNee currently works with clients through personalized telehealth individual and group sessions. She is available for interviews, guest blogs, and training. She lives in San Diego and enjoys sailing and the companionship of her two daughters and labradoodle, Max.

Acupuncture 101: An Overview of Acupuncture Theory and Styles
July 7, 2018

Search
Women’s Hormone Health
Empowering Women to Find the Source of Imbalance and Become a Partner in their own Hormonal Health.